Results are in for November!
Spokane Real Estate Sales are up 15.6%, Average Price is up 12% and our inventory is still way down!!
Looking to sell? Now is the time! Winter has nothing on this seller’s market!

A strategic plan to invest in the quality of life of our city now has a financial plan to go with it.

The Spokane City Council approved a plan to invest $51.9 million over the next two years in the health, safety, infrastructure, urban experience, and financial health of the city. The series of one-time investments accelerate street improvements, encourage development, promote water conservation, and invest in recreation, the arts, public safety, homelessness, and reserves. They are possible because of the city’s financial discipline over the past six years and an improved economy.

“These are all things we planned to do,” Spokane Mayor David Condon said. “The economy is allowing us to accelerate them and make generational, catalytic investments in economic vitality.”

Condon and the City Council have spent more than a year developing a joint strategic plan for the city. The plan, also approved by the City Council, integrates two branches of government, three boards, eight divisions and 42 departments around a one vision, one plan and one voice.

“This plan shifts the city’s economic development approach to a philosophy of organizational responsibility,” Councilmember Amber Waldref said. “It acknowledges that the city is an important regional economic driver.”

Plan highlights include $10 million to accelerate street improvements by advancing the thin grind-and-overlay pilot on arterials as a longer-term solution to chronic potholes, improving residential and unimproved streets, and making infrastructure investments in the target development areas. Another $12 million has been set aside to keep the focus on the river by completing a 3-mile river side trail, improving river access and leveraging the Riverfront Spokane investment to functionally expand the western boundaries of the park to the Monroe Street Bridge.

Safety remains a top priority with $15 million to purchase public safety vehicles and equipment, increase housing for our most vulnerable, and invest in clean and safe neighborhoods. Another $4.5 million will replenish the city’s rainy day fund and advance centers of excellence in targeted areas.

“Financial discipline is delivering a generational investment in the economic vitality of the community,” City Council President Ben Stuckart said.

Nine different sources of money – new, reallocated and existing – are being spread across approximately 20 different areas. Investments were chosen based on a criteria requiring that projects further a strategic outcome, be achievable without adding ongoing cost, leave the investment source healthy, and return either increased revenue or a cost reduction.

“The plan is unique for Spokane and integrated in its resources and outcomes,” Councilmember Lori Kinnear said.

Need some space? Get some acreage!
Check out the active homes for sale with up to 10 acres in the Spokane area HERE: https://goo.gl/RZpT5r

Scroll through photo slideshow below!
https://flic.kr/s/aHskvFHGJk 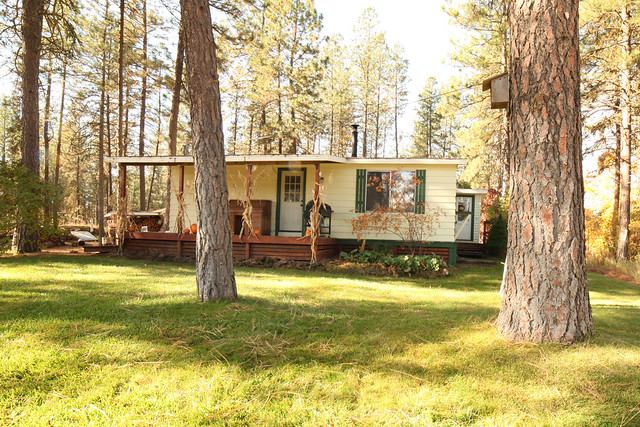 JOIN US AUG 7 & 9 for a FREE HOMEBUYER EDUCATION CLASS!
Early registration is encouraged as space is limited!

WHAT YOU WILL LEARN:

Steps to Homeownership, Mortgages, Real Estate Contracts, How to shop for a Lender and Real Estate Agent, the Appraisal & Inspection, Home Maintenance, Down payment & Closing Cost

Click map below to see what is active on the market in the WEST PLAINS (Spokane County)!

Click map below to see what is active on the market in the WEST PLAINS (Spokane County)!